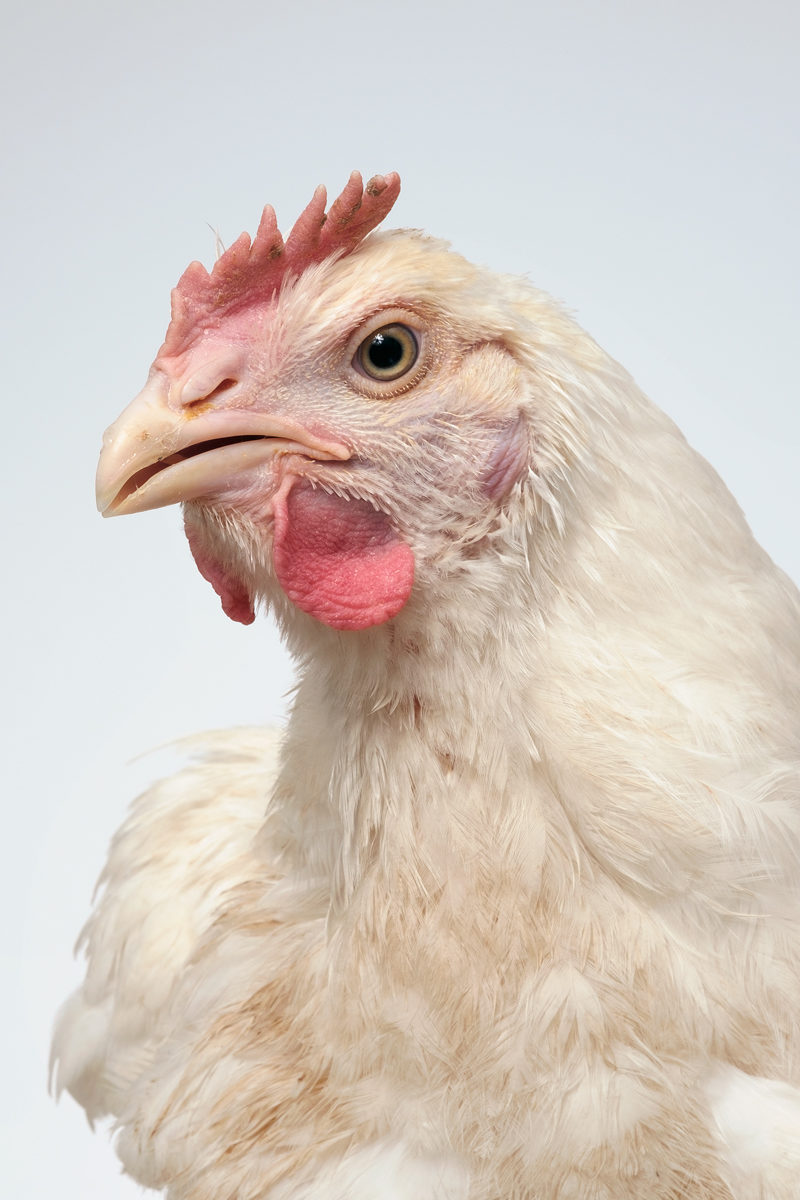 Portrait of a broiler

Heinrich was a hybrid chicken born northeast of Berlin in a chicken fattening plant. He was bought by the artist in October 2015 and transferred to a suburban domestic farm. As such he spent the last few months of his life as a free living sculpture. This was confirmed with a contract between the petting zoo and the artist. Heinrich passed away on January 18, 2016. He surpassed his life expectancy by several months, although his lifespan was still short compared to that of a non-hybrid chicken. 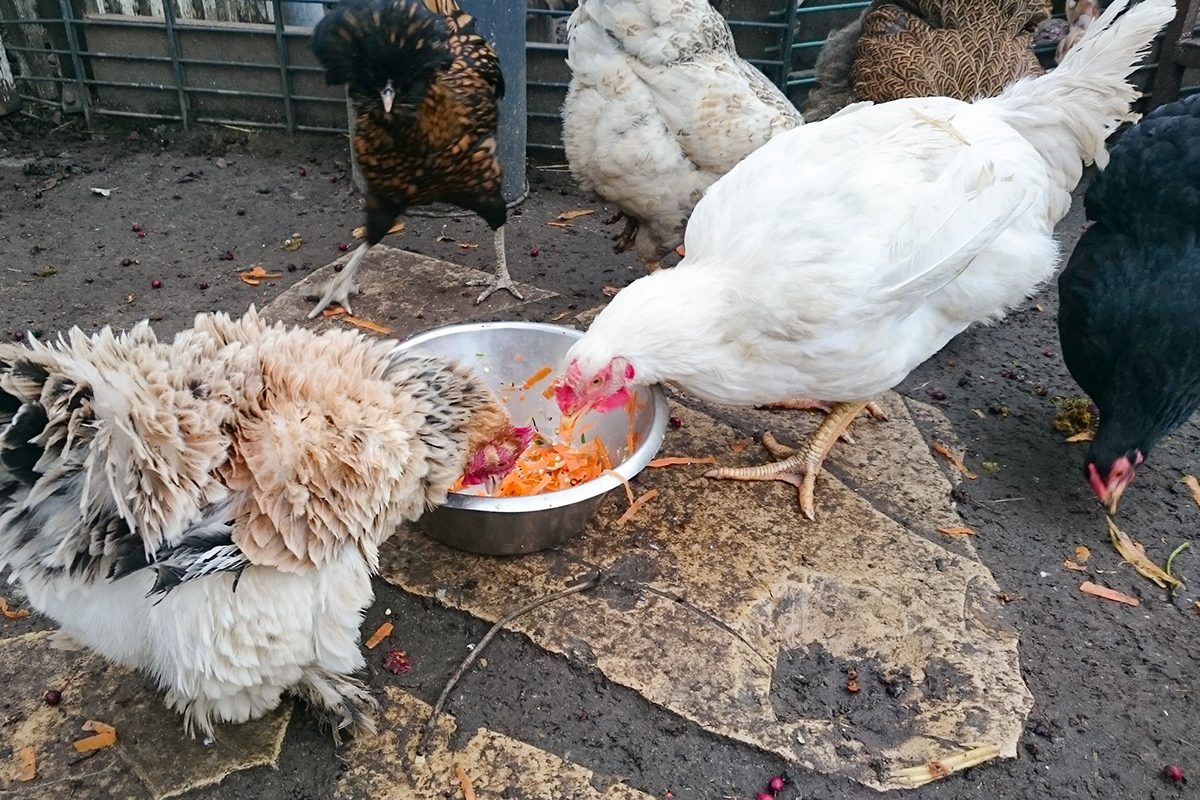 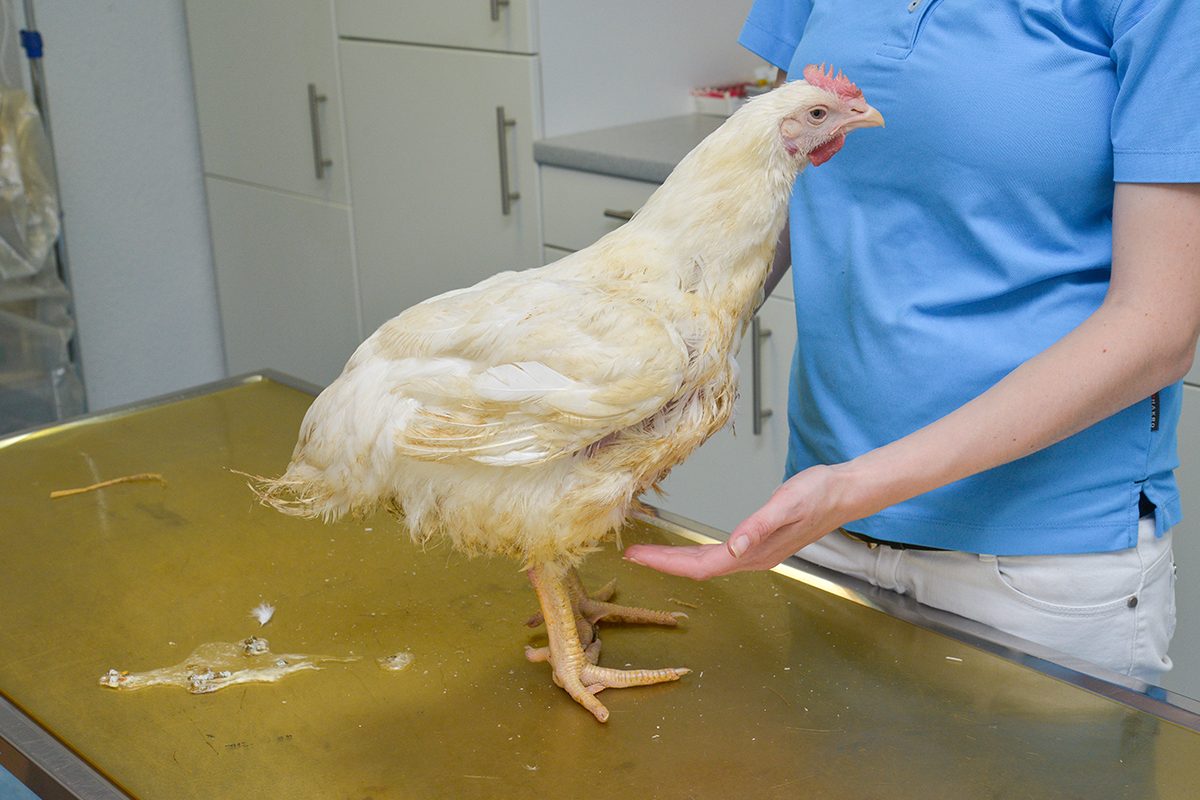 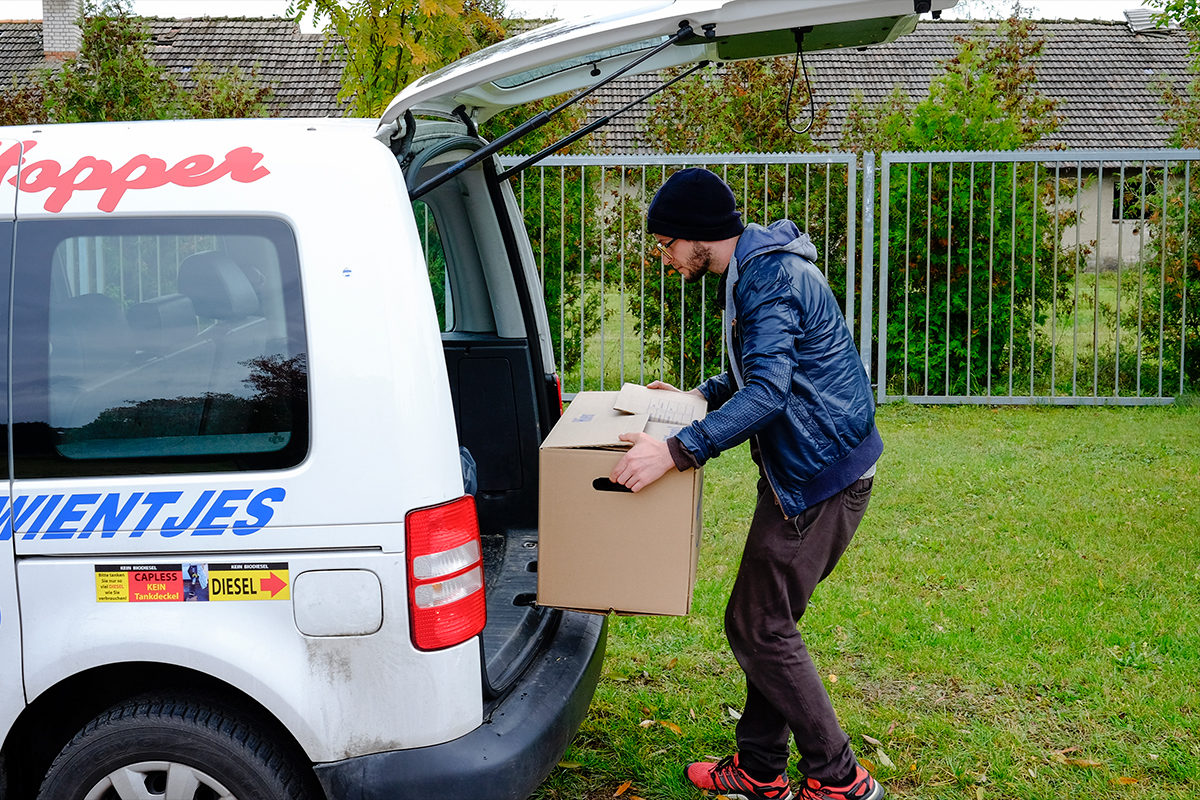 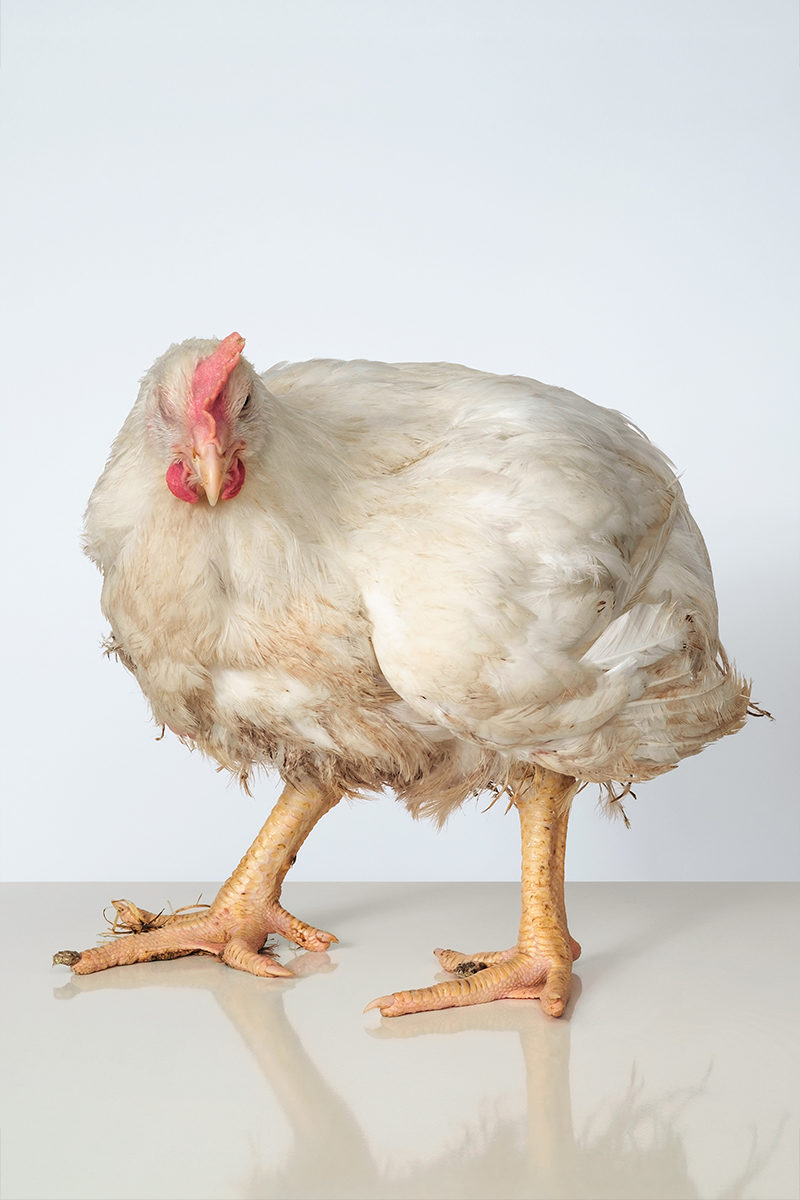 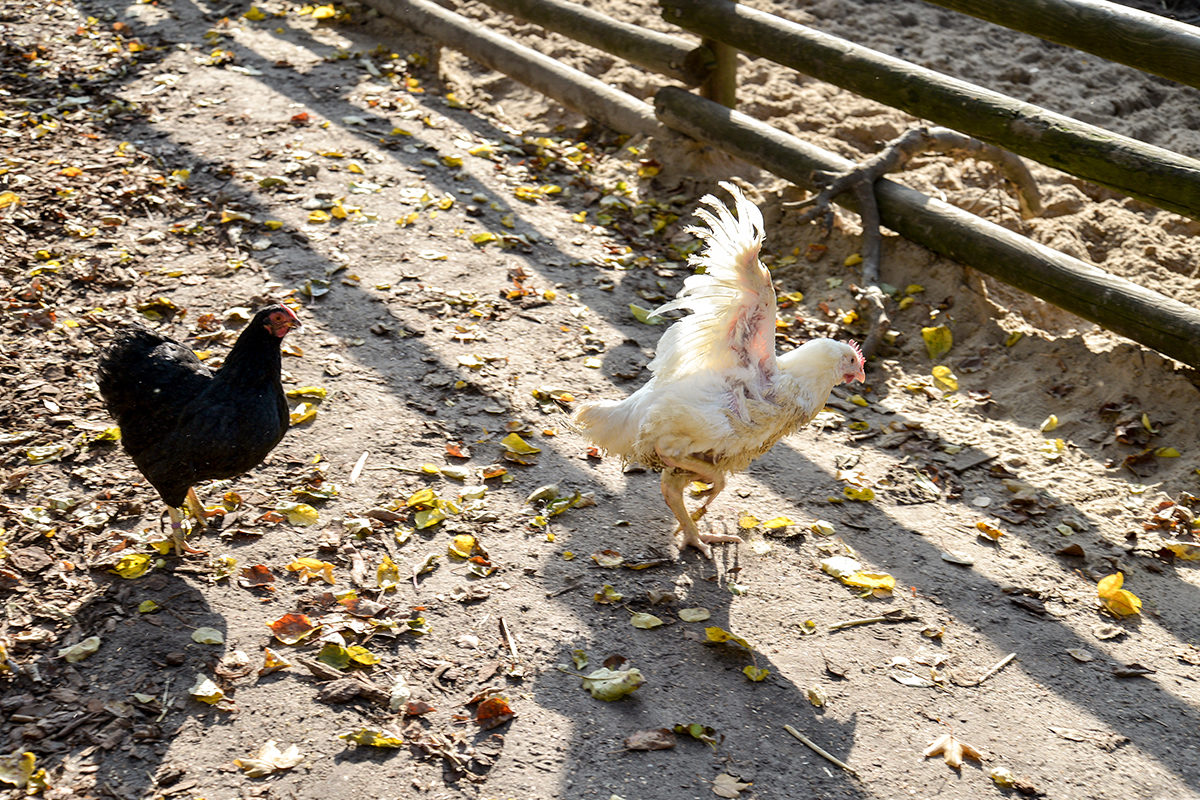 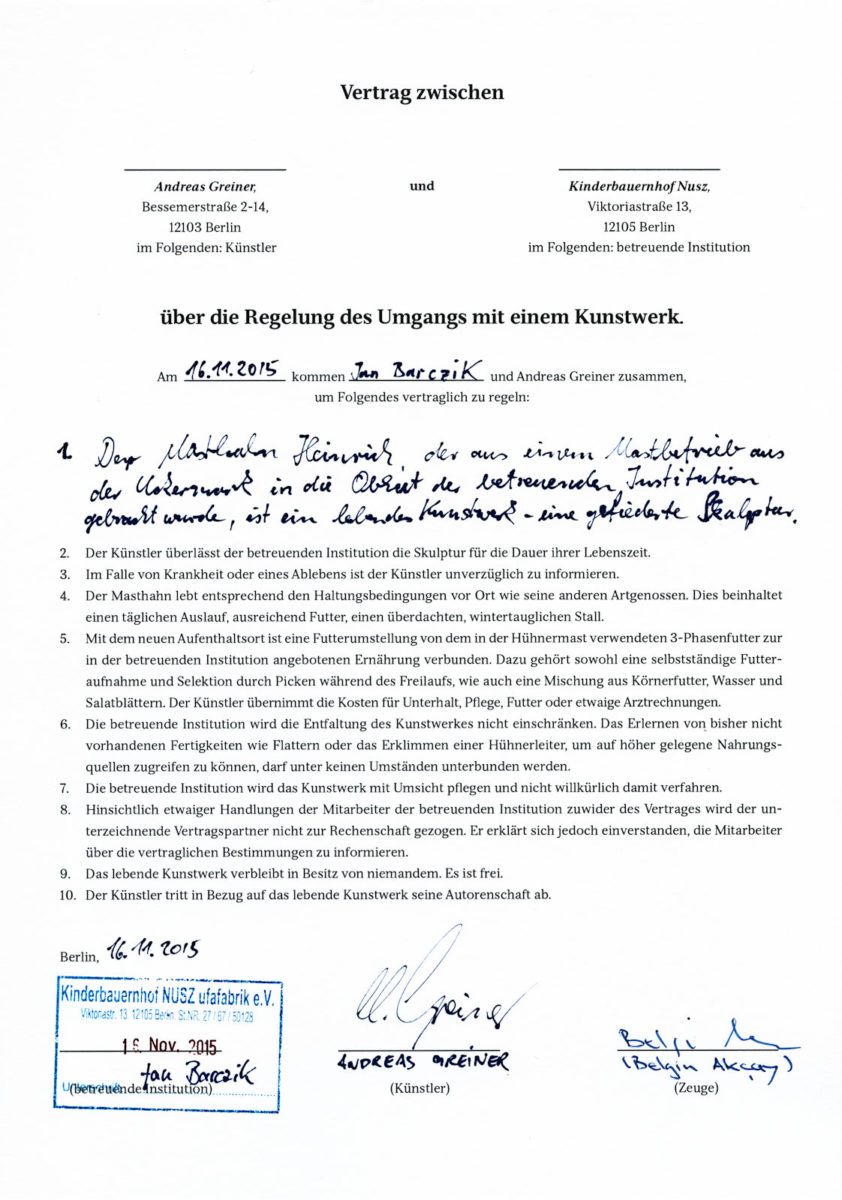 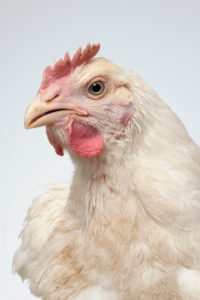 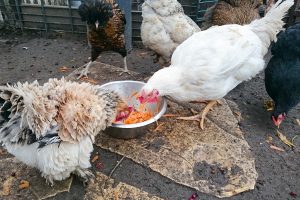 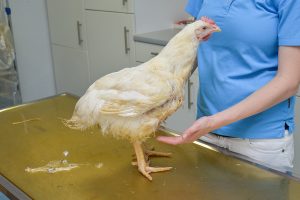 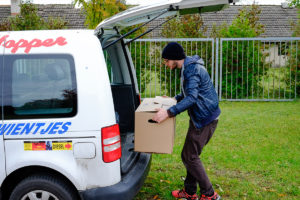 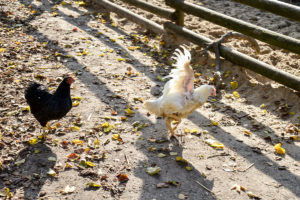 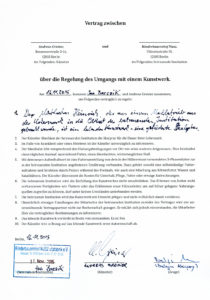